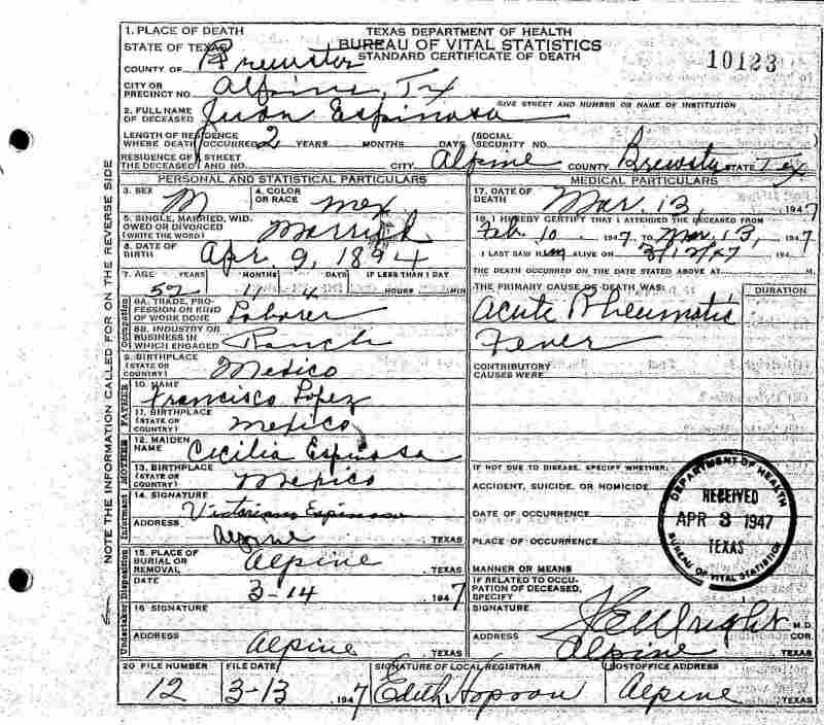 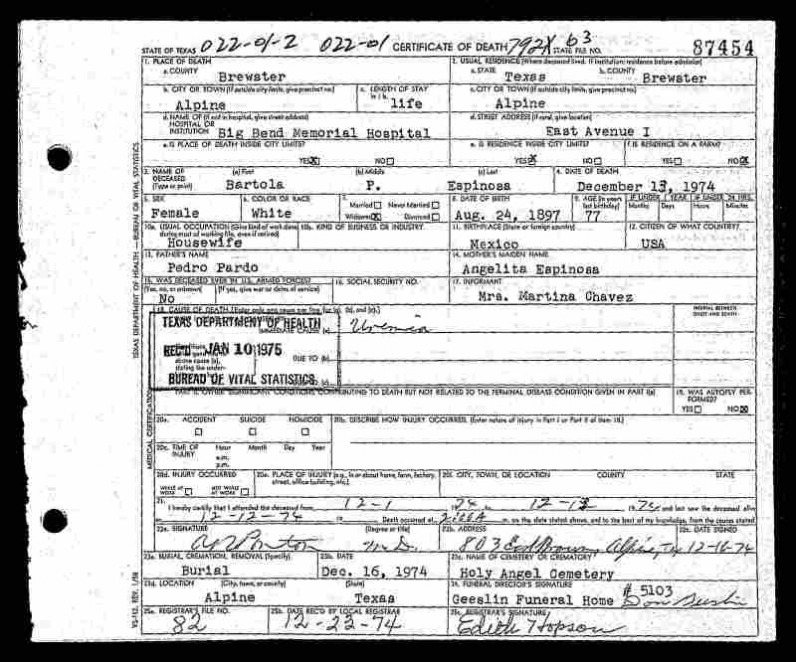 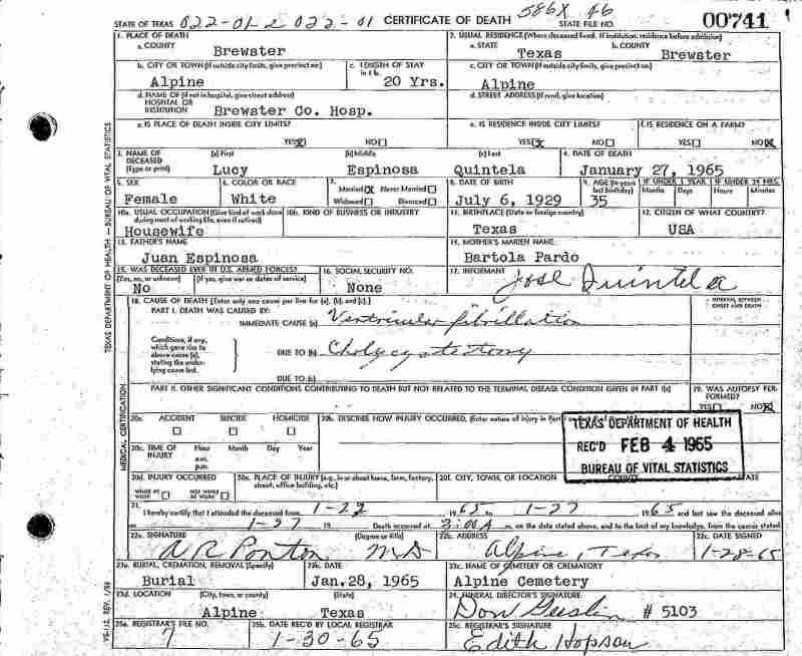 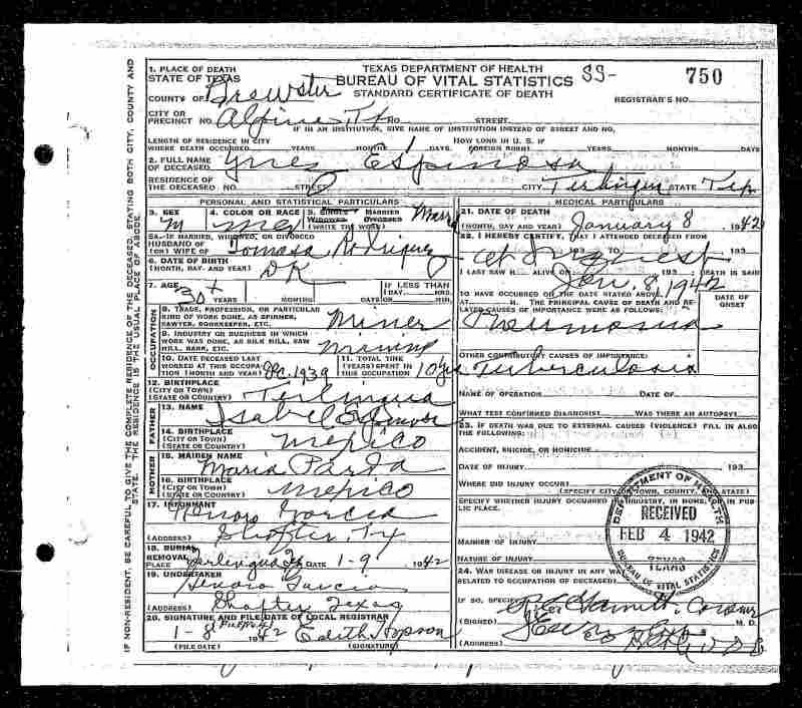 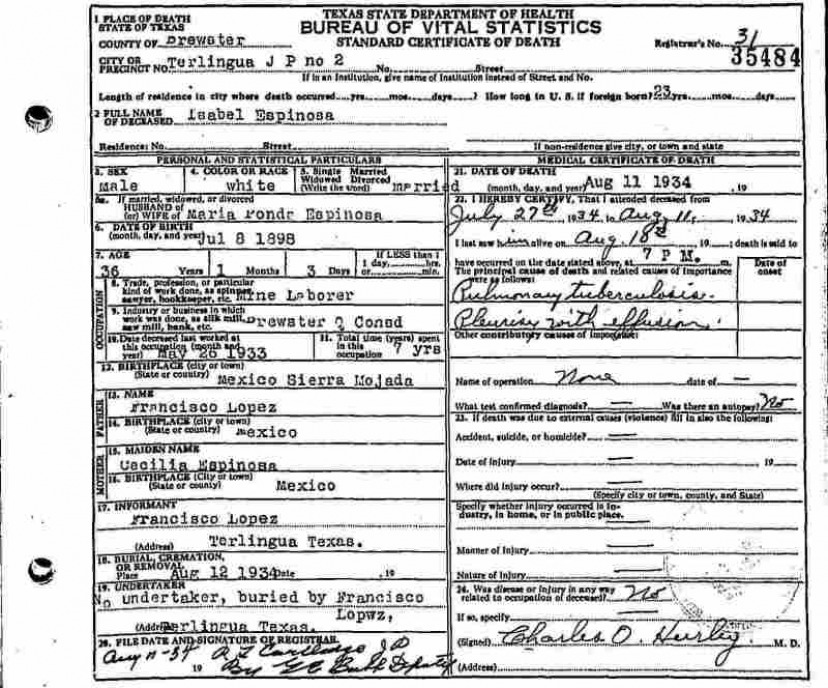 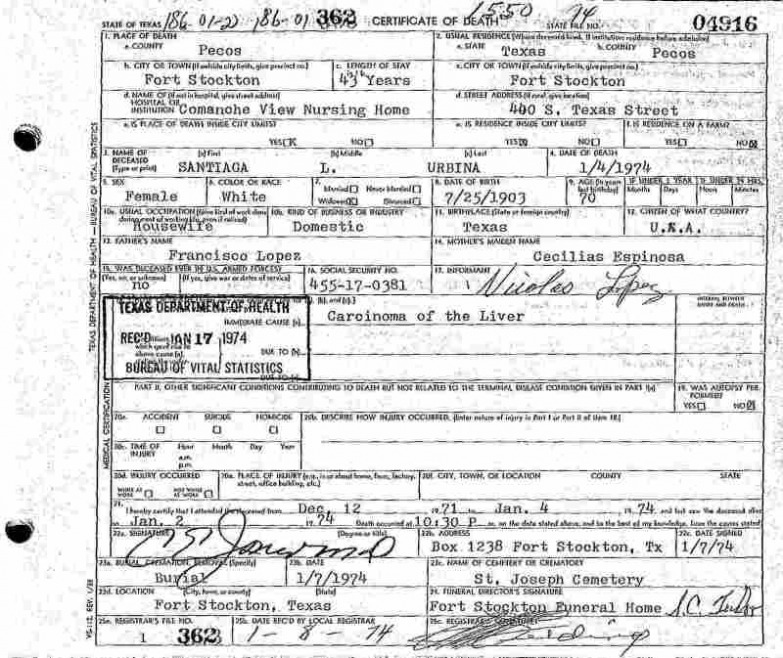 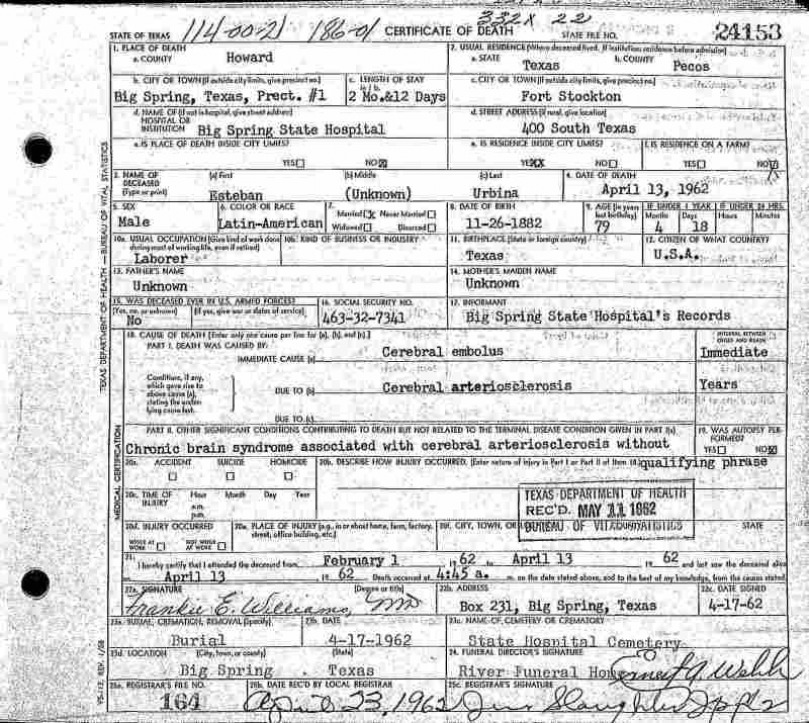 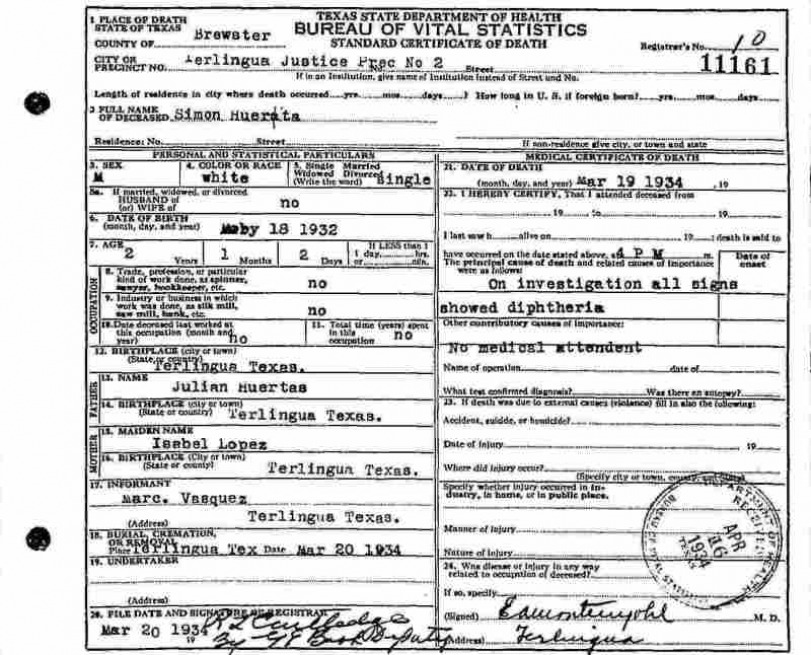 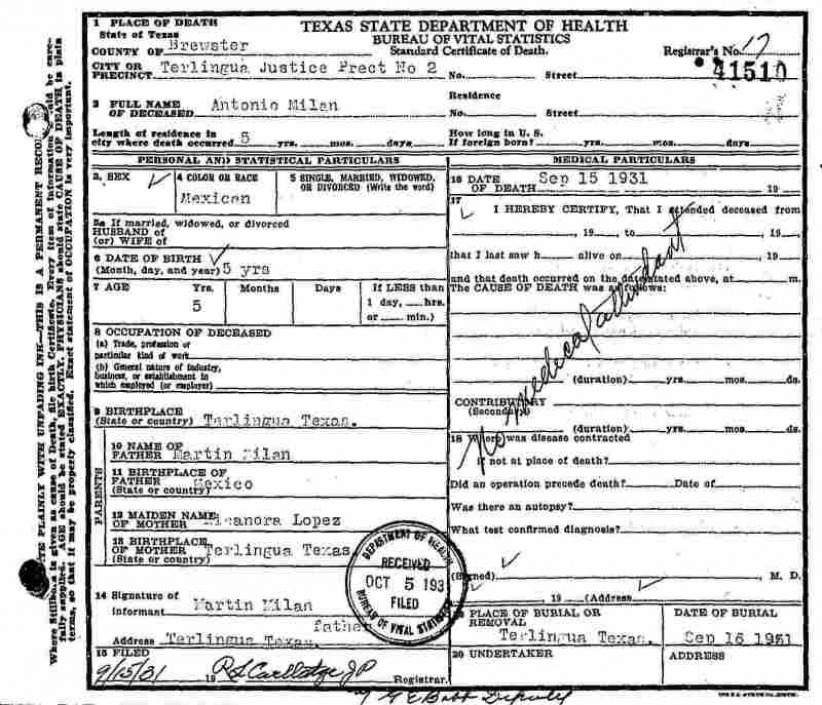 He was born August 24, 1946, in Fort Stockton to parents Nicolas Lopez and Julia Flores Lopez.

A rosary was said Monday, March 24, 2008, at 7:30 p.m. Funeral Services will be held today, March 25, 2007, at St. Joseph Catholic Church at 2 p.m. with Father Mark Miller officiating. Burial will follow at the Ector County Cemetery in the Los Angeles Garden. Services are entrusted to Martinez-Smith Funeral Chapels & Crematory.

Nicolas was an active member of St. Joseph's Parish, presiding over the Holy Name Society for several years while raising funds for St. Joseph's Hall. He served in various capacities including as lector, usher, Eucharistic minister and musician for the Spanish choir through the years. His favorite pastimes were playing his guitar, gardening and barbecuing. Nicolas loved outings with family and friends. A stranger to none, he would lend a helping hand to all with a smile.

Rosary will be said at 7 p.m. Sunday at St. Joseph’s Catholic Church in Fort Stockton. Mass will be celebrated at 2 p.m. Monday at the church with the Rev. Thomas Manimala officiating. Burial will be at Fort Stockton Catholic Cemetery. Arrangements are by Memorial Funeral Home of Fort Stockton.

She was born in Terlingua. 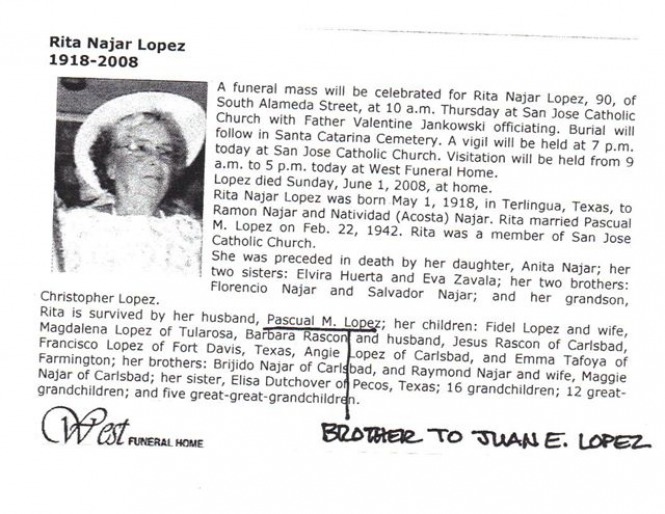 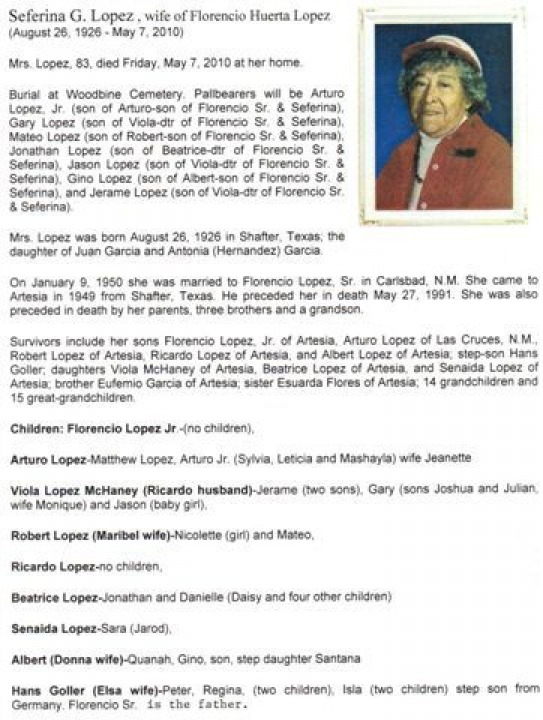