ODESSA Surrounded by her loving family and at her bedside, Claudia Salas Silvas was called upon by our Lord and Savior Jesus Christ on Friday, February 1, 2008. Claudia, 83, of Odessa passed away at Medical Center Hospital. She was born June 6, 1924, in San Mencente, Texas to Fermin and Maria Hernandez Salas. She was a Christian and a homemaker.

Preceding her in death are parents and sister: Nina Salas. She leaves to cherish her love and memories, the love of her life and dear friend, Alfredo Silvas Sr. of Odessa; three sons: Alfredo Jr., Frankie, and Edward "Eddie" Silvas, all of Odessa; six daughters: Carol Chavez, Mary Silvas, Gloria Silvas and Diana Silvas, all of Odessa, Linda Trevino of San Antonio, TX, and Debbie Melendez of Midland, TX; brother:  Fermin Salas Jr. of Alpine, TX; three sisters: Vicenta Ramos of Seminole, TX, Manuela Salas of Alpine, TX, and Epifania Jurado of Pecos; 33 grandchildren; 35 great-grandchildren; and 4 great-great-grandchildren; and a host of nieces, nephews, cousins and lots of friends.

We the Silvas family would like to take this time and express our utmost sincere gratitude to each and everyone of you for all your prayers, floral, food offerings and especially your presence with us during this most difficult time. A special gratitude, to all the staff at Medical Center Hospital for all the wonderful loving care given to our beloved mother. May God bless you all abundantly.

Viewing will be from 5-7 p.m. Tuesday, July 28, at St. Joseph’s Catholic Church in Marathon, followed by rosary at 7 p.m. at the church. Funeral Mass will be celebrated at 10 a.m. Wednesday, July 29, at St. Joseph’s with Father Mike Alcuino officiating. Burial will be at the Marathon Cemetery directed by Alpine Memorial Funeral Home.

John Robert was born Dec. 28, 1961, in Alpine to Catalina and Pete Salas. He was a bill collector for URS.

He was preceded in death by his grandparents, Angelina and Juan Valenzuela and Francisca and Pedro Salas.

Survivors include his parents, who live in Marathon; one sister, Terrie Salas of Marathon; and one niece, Lisette McGuire of Marathon. 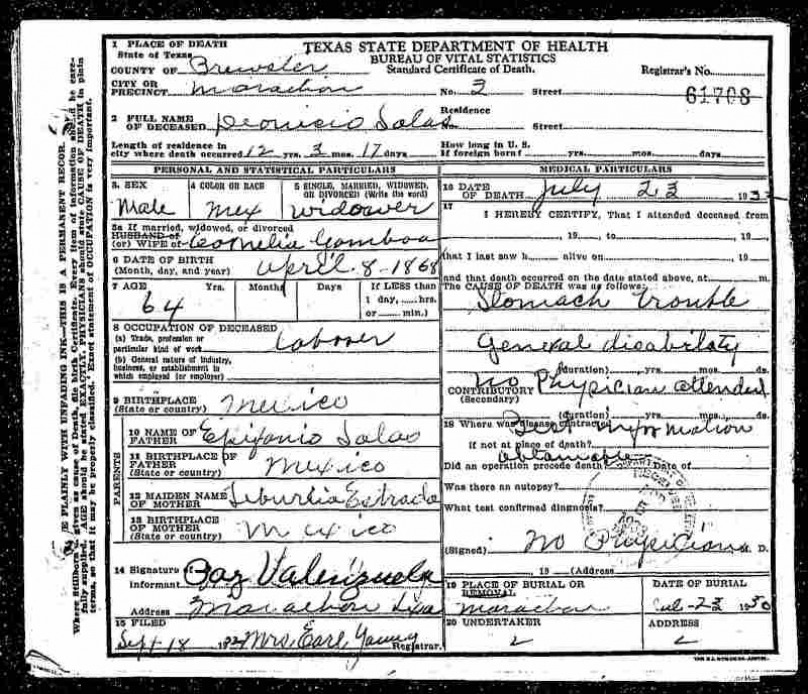 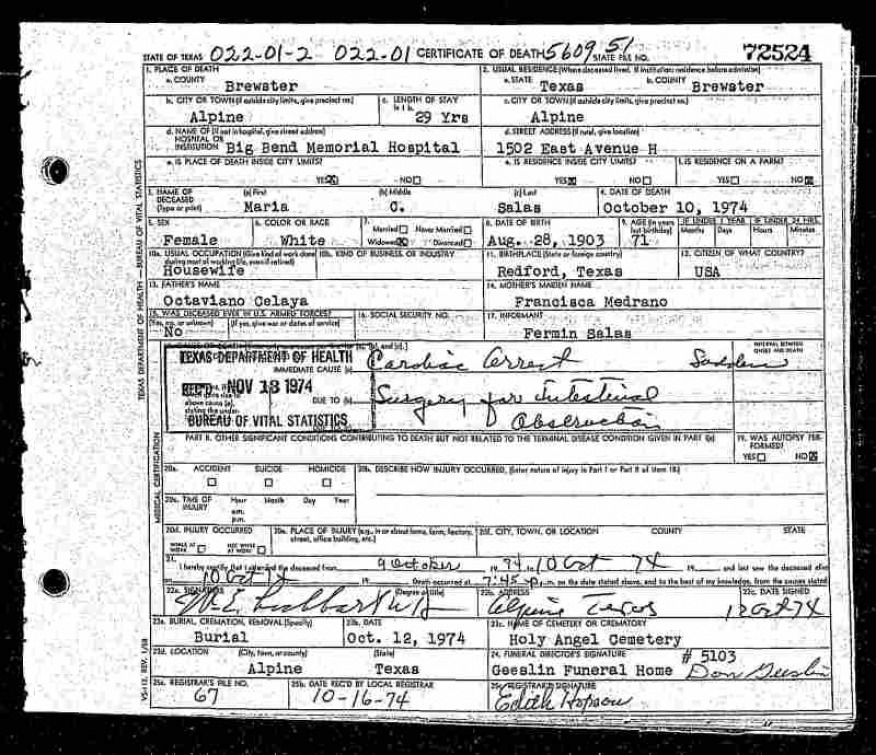 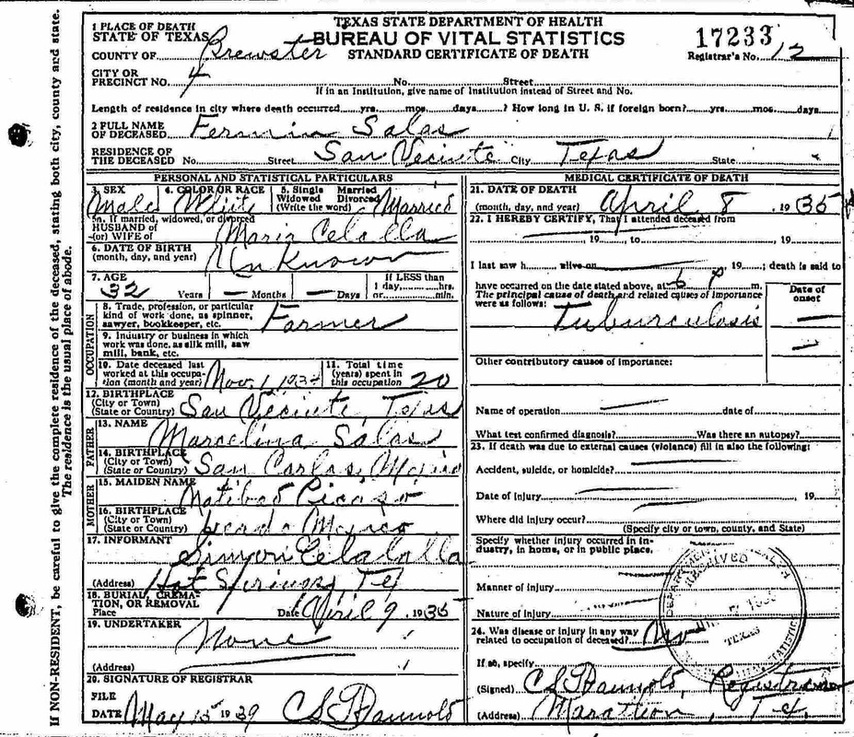 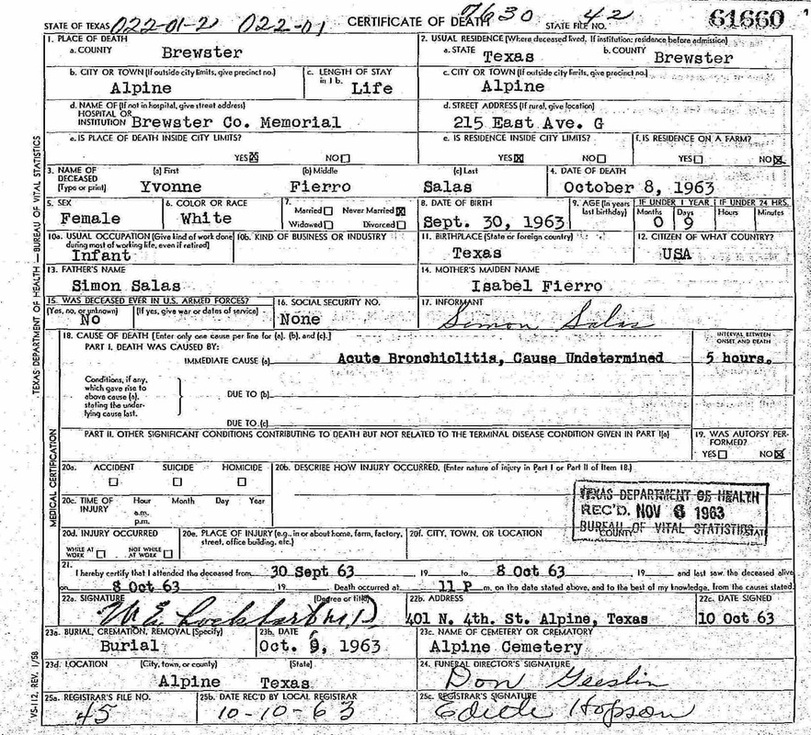 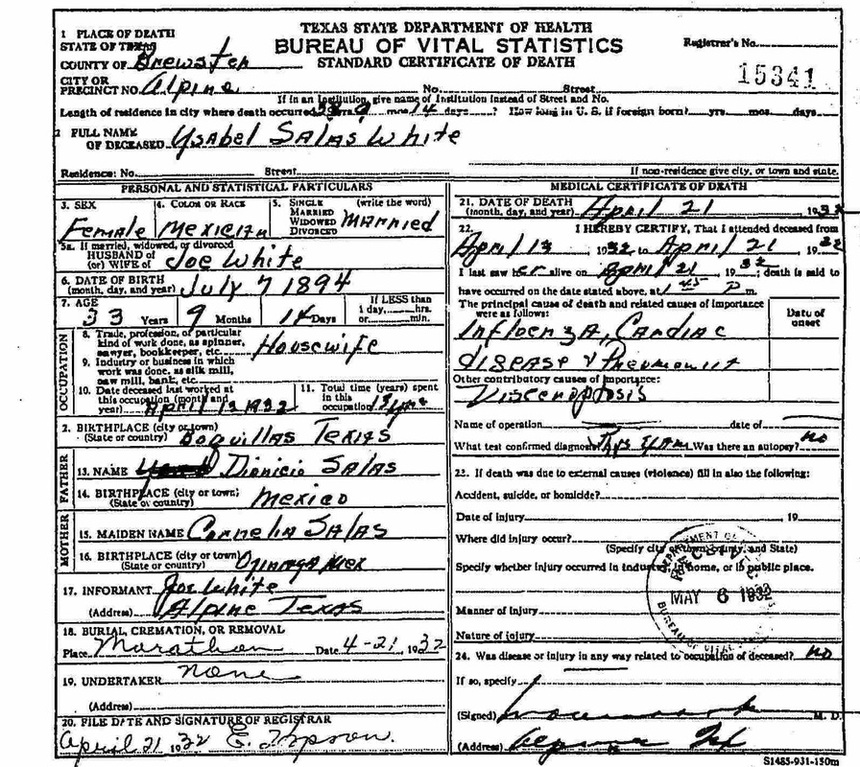 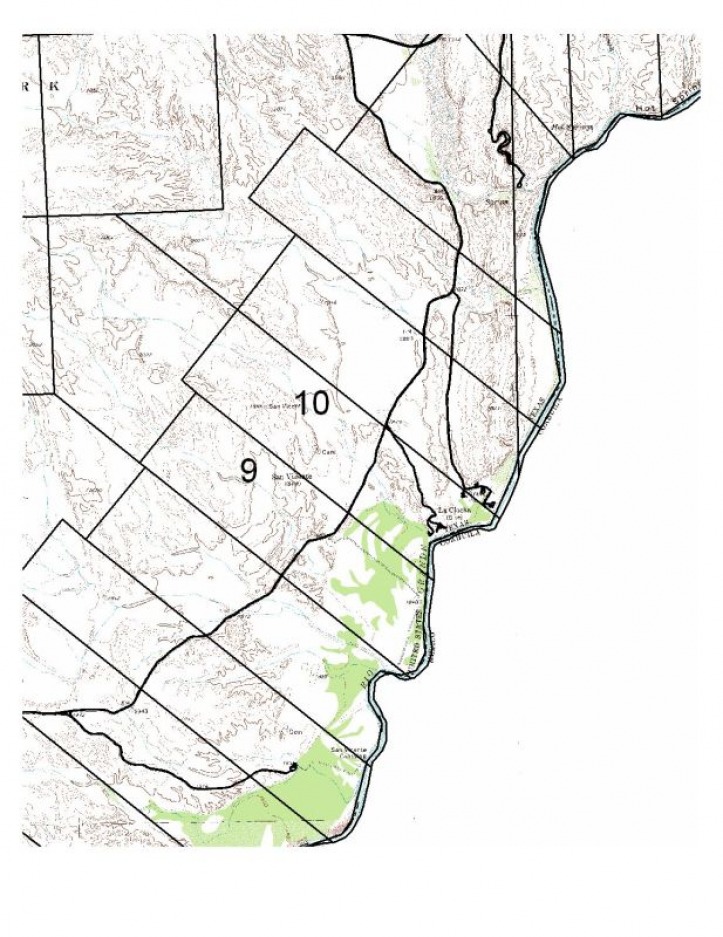